I found this compelling review of the article by Joel Moskowitz (his blog Electromagnetic Radiation Safety is a good read):

The findings of this laboratory study parallel the results of numerous epidemiologic studies in humans which have found that long-term heavy cell phone use increases the risk of brain cancer (or glioma), a malignant tumor in glial cells, and acoustic neuroma, a nonmalignant tumor in Schwann cells in the brain. In the rats, however, the affected Schwann cells were in the heart.

The study was proposed by the NTP in 2001. This long-awaited study is the only research on cell phone radiation health effects that our federal government has conducted since the 1990’s. The government should release the study results soon.

Rats and mice were exposed to two second generation (2G) cell phone technologies which are still used for voice transmission. Both 2G technologies caused tumors in rats, but not in mice.

2G technologies will soon be obsolete because cell phone companies in the U.S. are planning to use 4G LTE for voice transmission. However, recent research on 3G and 4G suggests these technologies, in spite of their lower power densities, may be more risky than 2G.

The human studies showing increased risk of glioma and acoustic neuroma are listed in the references to my recent post, “Should Cellphones Have Warning Labels?” (Wall Street Journal).

These groundbreaking results support our philosophy that taking a precautionary approach to EMF exposure is smart thinking. By using a wired headset while talking on your phone and keeping it away from your body, you already have some great habits for using your phone wisely! 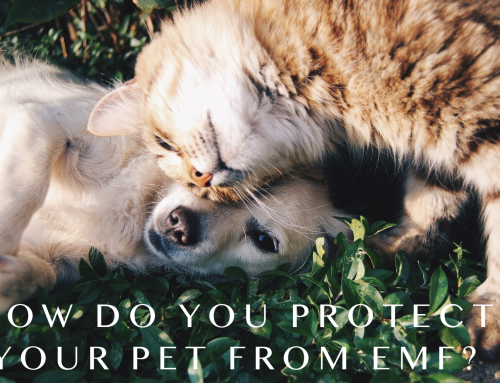 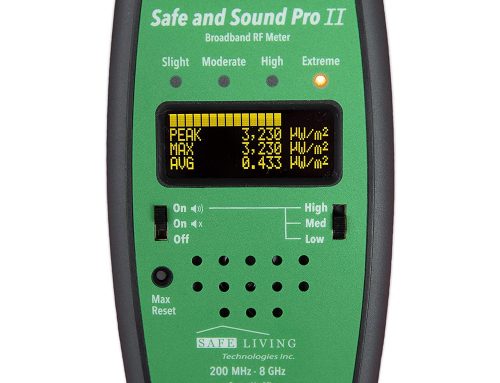 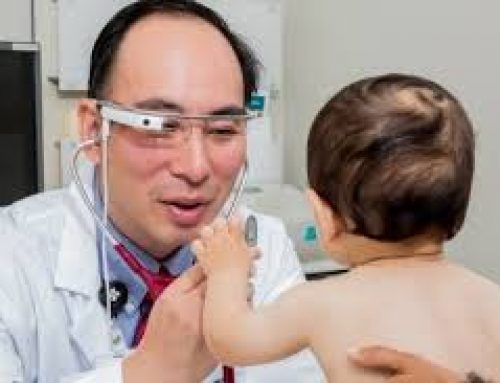