How we turned off the WiFi at our son’s preschool

First, let me say that…

…we are very grateful to our son’s preschool for turning off the WiFi during school hours.

We are also very lucky that the owner and head teacher at his preschool is open-minded to learning more about the potential health effects of wireless radiation, especially for children, who are more susceptible to radiation than adults.

What do we mean by more susceptible?

“There is nothing complicated about why children absorb more radiation than adults,” Gandhi told Microwave News from his office at the University of Utah. Children have thinner skulls and smaller ears than adults, he explained, and so the radiation has a shorter distance to travel from the phone to the brain. (Every millimeter of separation makes a big difference.) Because more radiation gets to the brain, the specific absorption rate (SAR), the preferred way to measure the radiation dose, increases. That’s it. You don’t need any complicated equations, or even a computer to see the big picture. “The higher SARs have nothing to do with sophisticated models,” Gandhi said, “It’s all about separation distance. (Microwave News, May 3 2010).

All kinds of wireless devices including cell phones and WiFi networks share similar frequencies and also have similar biological effects on the body that can cause harm.

But let’s get back to my preschool story:

In conversation I mentioned that reducing our children’s screen time and exposure to wireless radiation from mobile devices and WiFi was important to us.

I followed up by sharing my website with her as well as several studies, articles and other resources that indicate that reducing EMF and wireless exposures might be prudent. 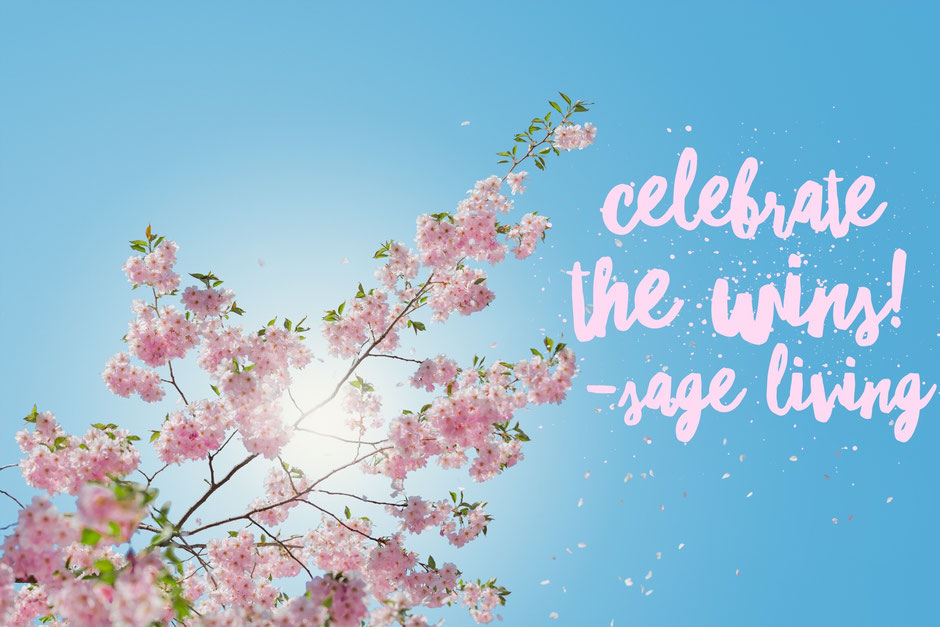 To make it easy, we purchased a timer that can be set to turn off the WiFi, in our case, during school hours.

Here are the instructions for setup if you’re interested:

It’s a simple solution that works for all of us. The children’s exposure is reduced by turning off the WiFi and the timer manages it for the teachers without asking them to do any additional work.

Wouldn’t it be great if this were the start of a wider movement to eliminate WiFi in preschools in the US?

Fun fact: Did you know that France banned WiFi in preschools in 2015?