The Premiere of Generation Zapped

Last week I had the honor of attending the premiere of Generation Zapped in San Francisco.

Have you heard of Generation Zapped?

It’s a new film that “investigates the potential dangers of prolonged exposure to Radio Frequencies (RF) from wireless technology; its effects on our health and well-being, as well as the health and development of children. From its links to breast and brain cancer to its associations with increased infertility and genetic mutation related to autism and ADHD, to newly developed illnesses, such as Electrical Hyper-Sensitivity (EHS).

Would you be interested in attending a screening of the film? 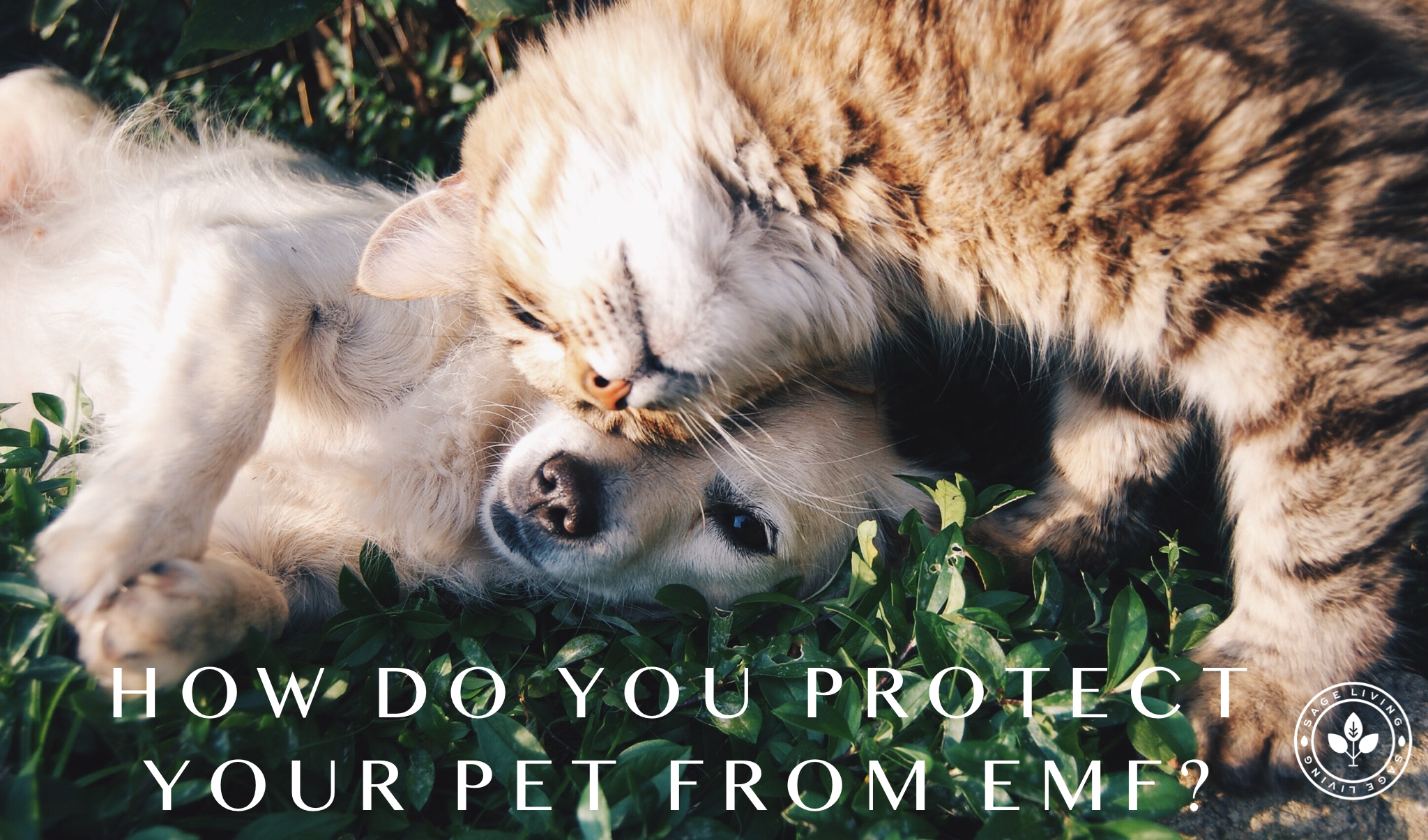 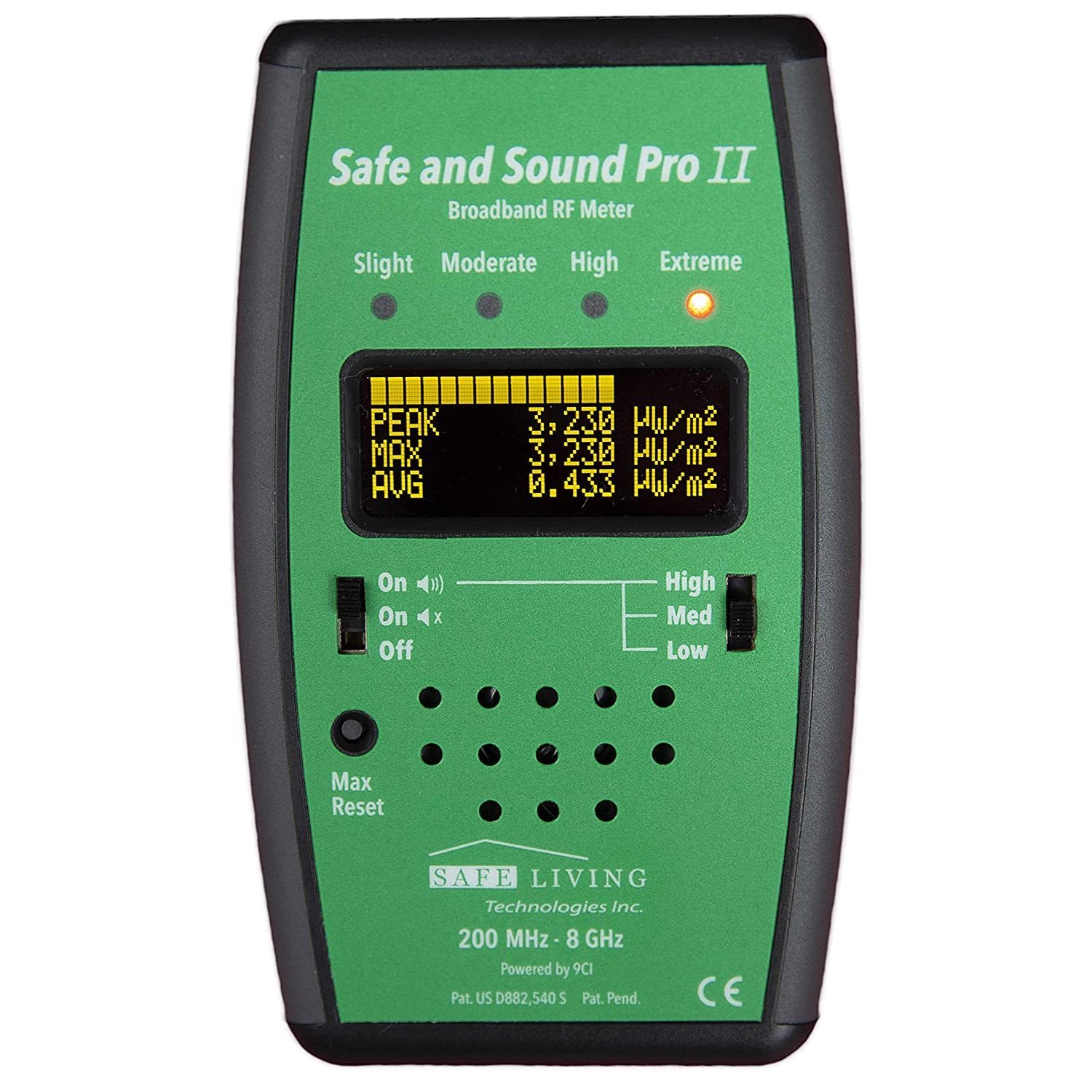 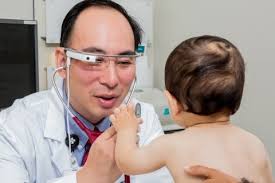 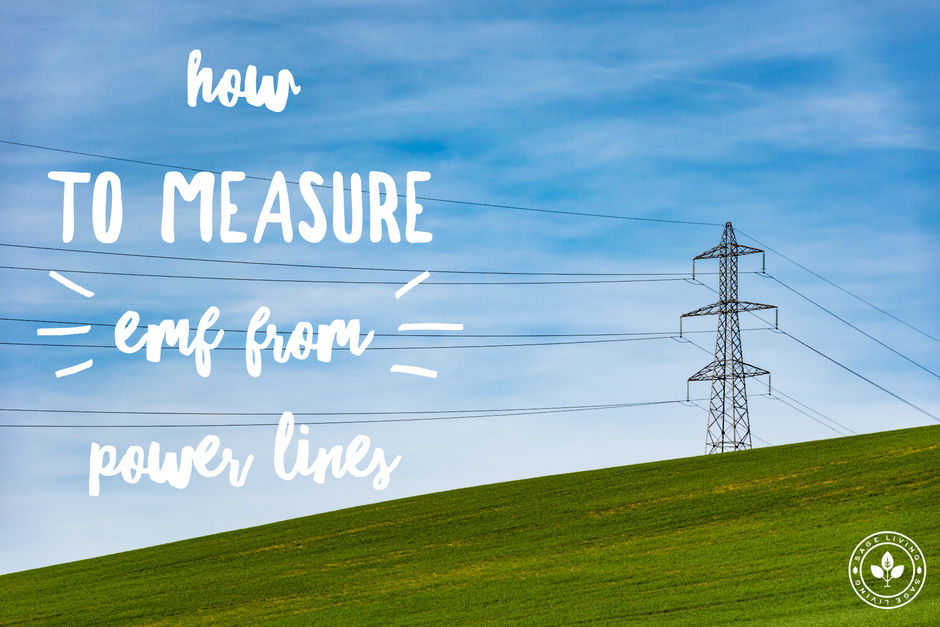